Snoctopus:  David?
me:  Yes, Snoctopus?
Snoctopus:  What does the Great Marsh look like when covered in dictionary-thick ice?
me:  I’m not sure.  Let’s go see.
Snoctopus:  Hazzah! 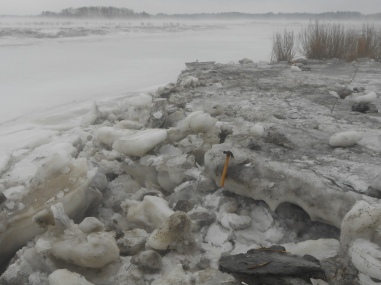 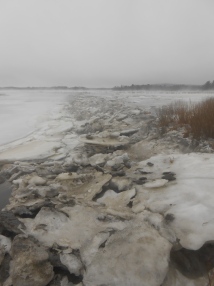 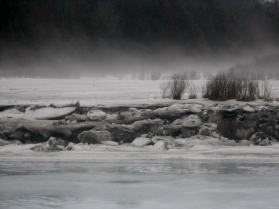 The Parker River near Route 1 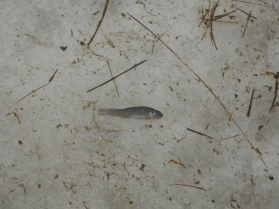 A 35 mm mummichog found on the ice 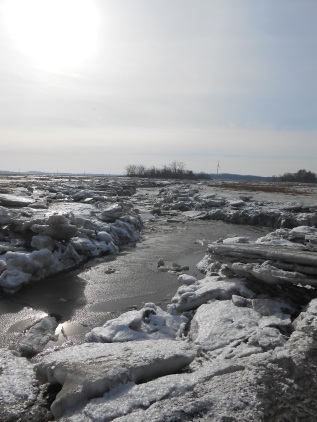 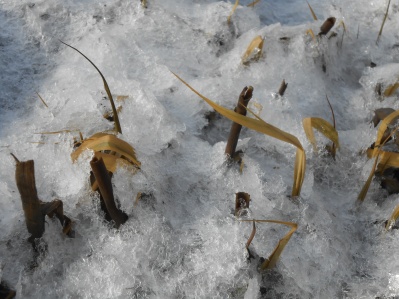 Springs of Spartina alterniflora poking through the ice

Spartina sheeting down a ditch wall 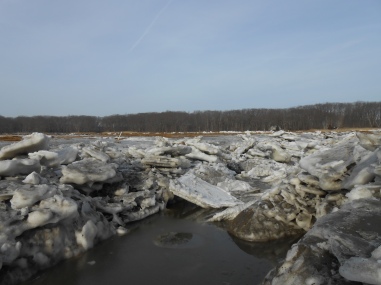 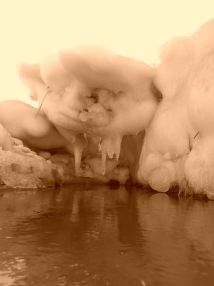 A ditch in West Creek

The coffee-bean snail shivered so I gave him some coffee. He took a sip and looked up at me, “Wait, what is this made of?”

Traditional haystack in the salt marshes of Newbury, Massachusetts

For reference, here’s a summertime marsh (No Snoctopus’s found this time of the year). 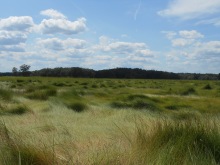 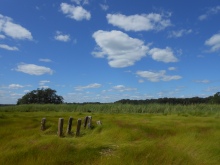 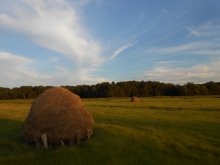 Traditional haystack in the salt marshes of Newbury, Massachusetts 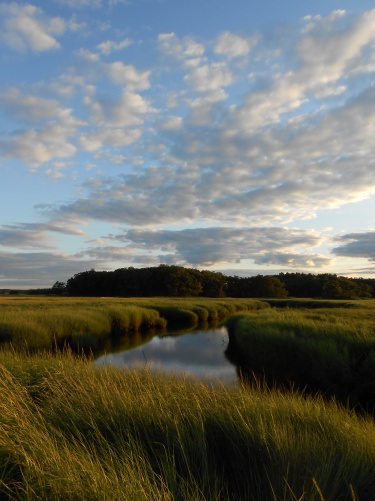